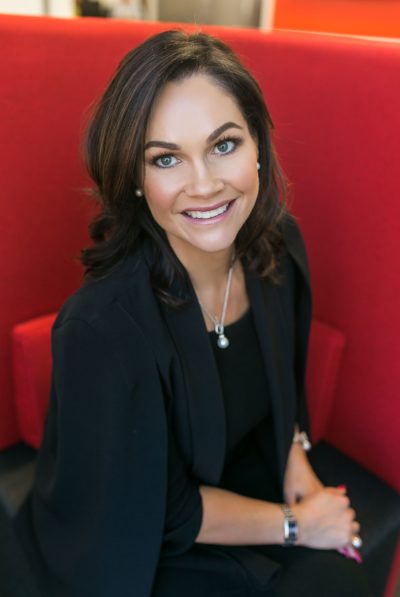 Mhairi MacLeod
Founder and Principal
Credit Licence 385843
As our charismatic founder and principal, Mhairi’s passion for excellence underpins the success and growth of Astute Ability Finance Group.
Always responsive to the changing financial landscape, Mhairi’s open mind and resourceful attitude have enabled her to build strong and lasting customer relationships. With her eye firmly on the future, she tips her 19+ years of industry experience and knowledge into everything she does.
Her driving force is the enjoyment she gets from the changes she creates in her customers’ lives, and within the industry. Passionate about keeping her finger on the pulse so she can deepen the customer experience, she also sits on numerous panels and boards. 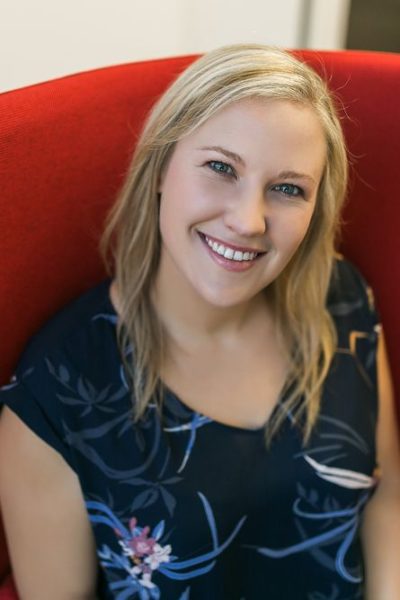 Kirsten d'Abo
Operations Manager
Kirsten is the lifeblood of the Astute office. Her sunny attitude keeps everybody feeling positive as she makes sure everyone, and everything is in the right place at the right time.
She’s a whizz at setting up systems that keep the business humming along, ensures deadlines are met and that we tick all the boxes when it comes to compliance. Kirsten is also actively involved in running the Astute e-marketing campaigns. Her level-headed and skilful office management means our brokers can focus on what they do best – serving our customers.
She’s a dog lover too. So, when she’s not at work or playing sport, you’ll find her at the beach with her pooches or loving life with her family and friends. 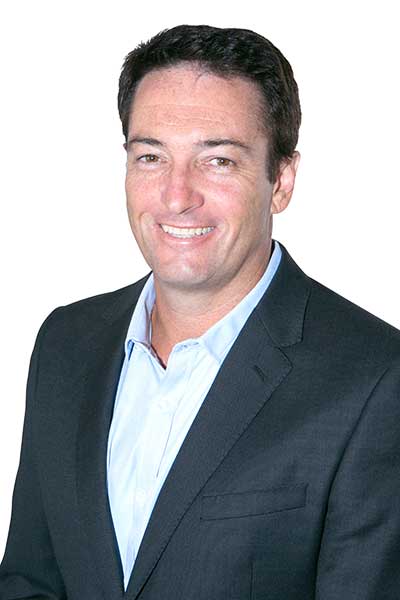 David Hancock
Mortgage Broker CRN 513230
David is our mortgage expert here at Astute. He has access to over 40 lenders. So, whether you are looking to buy your first home, upgrade, buy an investment property or refinance, David will help you find the best solution for your goals and circumstances.

Previously, David worked in the education industry for over 20 years. He brings his passion for helping people, clear communication and education to clients looking to get a home loan which suits their needs.

When David isn’t helping clients with their loans, he enjoys spending time with his family and keeping fit. 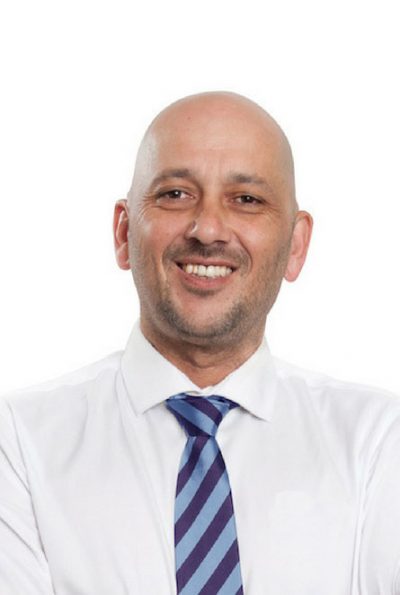 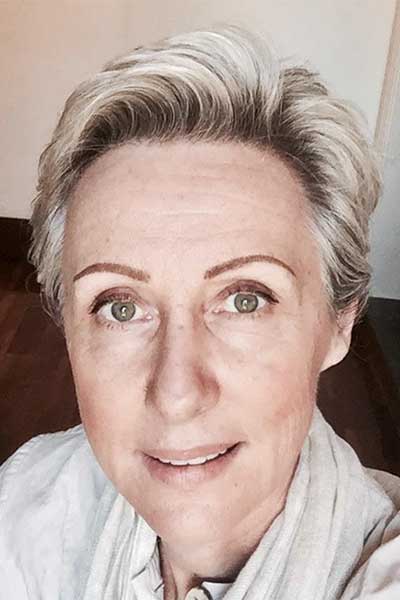 In 2017 Mhairi decided it was time to put in place an NCCP style compliance program that would sit across the equipment finance channel to prepare for, and reduce the impact of regulatory change when it comes. Jason was contracted to undertake this role and to assist Mhairi in implementing her strategic plan.

Starting out in financial services in the risk insurance space, Jason eventually became involved in finance before working as a business development manager for a bank, a financial services compliance officer and later a financial adviser in London. Arriving in Australia in 2000 Jason worked as a mortgage broker for two years prior to taking operational roles in the aggregation space where he gained knowledge of the equipment finance market. During this time Jason wrote and implemented risk management and compliance programs for four aggregators. Since licensing was introduced in 2010 he has worked with three credit licensees in developing best practice systems and processes to ensure that they meet their obligations and conditions of their credit license.

An individual who is passionate about providing a service oriented customer experience by combining the latest technology with a friendly and efficient manner to deliver the best outcome for a client's home loan financing.
A qualified Finance Manager who operates effectively in a highly competitive environment and is adaptable and flexible in the face of ongoing regulatory change.
My broad range of experience in client services and stakeholder management with a focussed approach enables me to work collaboratively towards clients achieving their goals of wealth creation (home and investment property ownership), in the Australian property market.

We are in Social Networks